How did we support the biggest sports association in Ireland, check out the full story! 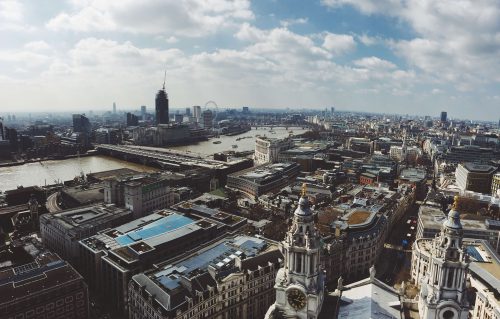 The Gaelic Athletic Association (GAA) is an Irish international amateur sporting and cultural organisation, focused primarily on promoting indigenous Gaelic games and pastimes, which include the traditional Irish sports of hurling, camogie, Gaelic football, Gaelic handball and rounders. The association also promotes Irish music and dance, and the Irish language. It has more than 500,000 members worldwide, assets in excess of €2.6 billion, and declared total revenues of €94.8 million in 2010, with a total gross profit of €78.5 million.

The Association’s Headquarters are located at Croke Park which has been the subject of the most dramatic redevelopment. The stadium has been thoroughly modernised in a rebuilding project that took place between 1993 and 2005 and the stadium’s capacity was increased from 64,000 to 82,300 and is now considered to be among the most modern stadiums in Europe. It stands today as a monument to the selfless work and dedication of the GAA’s enormous legion of volunteers. 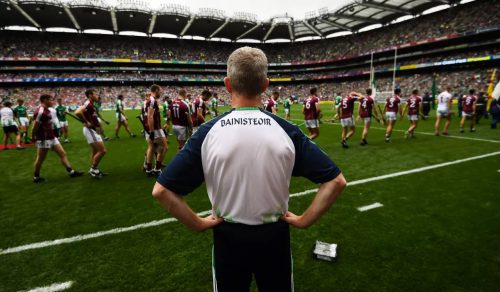 volume of users for this project was a real challenge for GAA. With more than 9800 users and 15 Tb of data the staged migration strategy was the best approach for this scenario. One of the reasons why Cloudiway was chosen for the migration is because of its ability to support a staged process and make a smooth transition for the whole organisation.

Cloudiway teams are happy to work with IT partners around the globe with the common goal to make smooth data transitions from one system to another.

Ergo is an IT service company based in Ireland. Ergo has provided IT solutions and services to the private and the public sector for over 20 years, through the use of various technologies. The milestones in our development (below) not only reflect the way our company has evolved but also the way the way the entire IT landscape has been transformed. We’ve made it our business to embrace change and lead from the front. To find out more about Ergo visit the website www.ergogroup.ie

Using the Cloudiway Migration platform to migrate the users & data made life much easier for Ergo. With highly automated features, Ergo team was able to move all the organization in a short period of time. Cloudiway IAM Suite also helped with the provisioning of users, alias & groups.

It’s hard to explain just how successful the migration project is currently. Particularly when you consider the scale, data size and time constraints. We higly appreciate the capabilities of the migration toolset.

Declan Fanning, head of IT GAA

…It has been a pleasure working with Cloudiway and I hope to work with you guys a lot more. The interface and the services were great and really helpful!

Migration of all of the data from the existing Google system to Office 365 for 9,800 users which went live on a phased basis from the 3rd December to the 16th of December.

Some of the best companies are already using Cloudiway, check out all the success stories